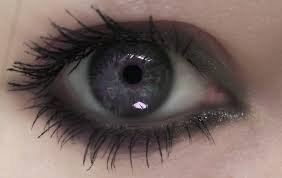 Agatha, my beloved sister who was born with special powers. She seems mentally weird or you may say a psycho but she isn’t. Her brain is of higher level. I last saw her at the time of our Parents demise. She was so unstable at that moment. The only person who could help her was now dead, my Mother. She knew how to calm her unstable behavior of her mind. Her mind sometimes play its own wicked game and make her confuse which obstruct her vision. Yes, she is gazer or beholder. Her mind is so active that it can catch up all the frequency waves from the universe which make her to see beyond a normal eyes can see. She can also see through objects by only touching them. She could tell about its past, and the surroundings from where it has came.

I still remember that day, when we both were sitting on the couch and watching our fav TV show. She was normal no vision , no sudden attack of influential thoughts, no neurons disturbance.So I was having a good time with my sister. But Suddenly she went silent, her face become pale, her pupil dilate itself and squeeze into a dot size, her eyes were now no more like a normal people, she said ‘ Mit…..  Mit get up …….Mom…. Mom and dad are in trouble, we have to rush‘ She drag me with my hands, throw me on passenger seat, and drove the car. I was still in shock. She didn’t know how to drive. Then how???? My head was spinning as if I was high on drugs. And when she pull over, I saw our parents…. all in blood, were lie on the road , no one was there to help them. I get off from the car…. crying, screaming, calling my parents. I want them…. they don’t go like this. They won’t do this to us. They love us a lot then why…. why did they left us alone. I cried whilst hugging my sister so hard.

That incident still left me into tears. On the day of funeral she acted weird but after that she went silent. She didn’t even spoke a single word to me. I know they will also snatch her away from me. That’s what they do. Now I won’t let them hurt my sister. Yes, I was coward, I left this place and , my sister all alone.  But All I did is to save her, protect her from them. Now I’m here to give tell them that we are still alive and as strong as was earlier.

Now the problem is if she go much more deeper in her thoughts to see through the object or hear the Frequencies, she would lost her control over her mind, a battle ground of wrong signals, which turn into a severe headache for her. Only my mom can handle her in this situations. But now no one is here for us.

As Ann said , Agatha has told her to call me.  But Why did Agatha said this to Ann ? I scrutinize to think more clearly about the scene. Oh My God!!!! she get the intuition about the dream I was having from last few weeks. She may know the reason or real story behind of these weird thing.

This chapter is solely dedicated to Agatha, Mithra’s sister, the most mysterious character of our story. So here I introduced her. I wanna twist it a little bit by giving you all  a challenge into a challenge. So I’m asking to the next writer to write about the  history or background of Mithra’s family. This would give a great and strong baseline to the story so far. So go ahead. Best of luck. 🙂 🙂

I want to read 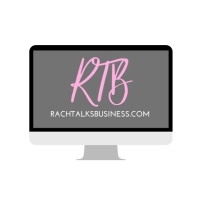 Link to my Wattpad story – Journey 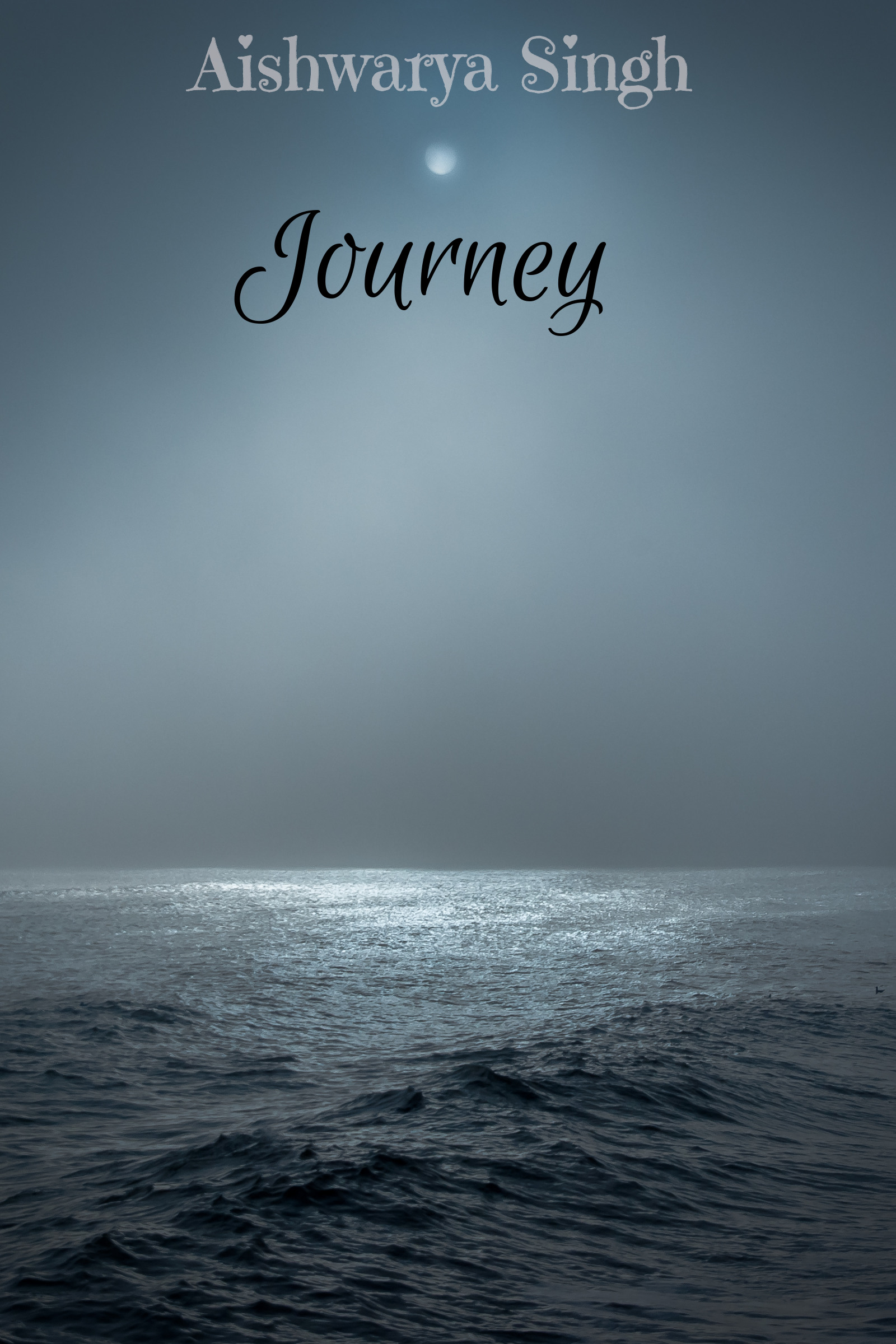 Dive into a collection of memories, musings and emotions concocted delicately over time into short stories and introspective articles...

Not everyone is blessed with the skills to paint one's imagination. I figured, writing is an easier way out for me!